Exhibition organised in the context of the www.journeesdupatrimoine.ch

Visits commented by Paul Marti at the Braillard Architects Foundation

Press article in the Geneva Tribune.

Brochure to be downloaded here.

In its premises rearranged for the occasion, the Braillard Architects Foundation presented an exhibition of tower projects developed by the architect, town planner and statesman Maurice Braillard (1879-1965). Their singularity? None of these towers have been built! Discover new urban visions for Geneva, futuristic – yet not utopian – projects, with this selection of evocative documents, plans, but above all perspectives in pencil, pen or charcoal taken from the Braillard archives. They evoke the political and economic context of the interwar period, as well as debates on urban planning, including technical, social and aesthetic issues. The tower projects for the Cornavin station (1924 and 1926), the Terreaux-du-Temple (1928), the Montchoisy squares (1926-1929), the district of Moillebeau (1927) or the Right Bank (1928-1931) bear witness to an original research process that is constantly renewing itself. Deeply attentive to urban spaces and the conditions of their appropriation by inhabitants, Braillard helps enrich the quest for the modern city – rational, functional and hygienic. This quest for metropolitan urbanity seemed to guide his approach as a designer.
These major projects can be read like cinematographic sequence shots: they are real urban scenographies that develop in a form of temporal continuity, like pedestrian flows and, even more so, like the linear movement of modern transport (cars, buses, trams), ubiquitous in the drawings. 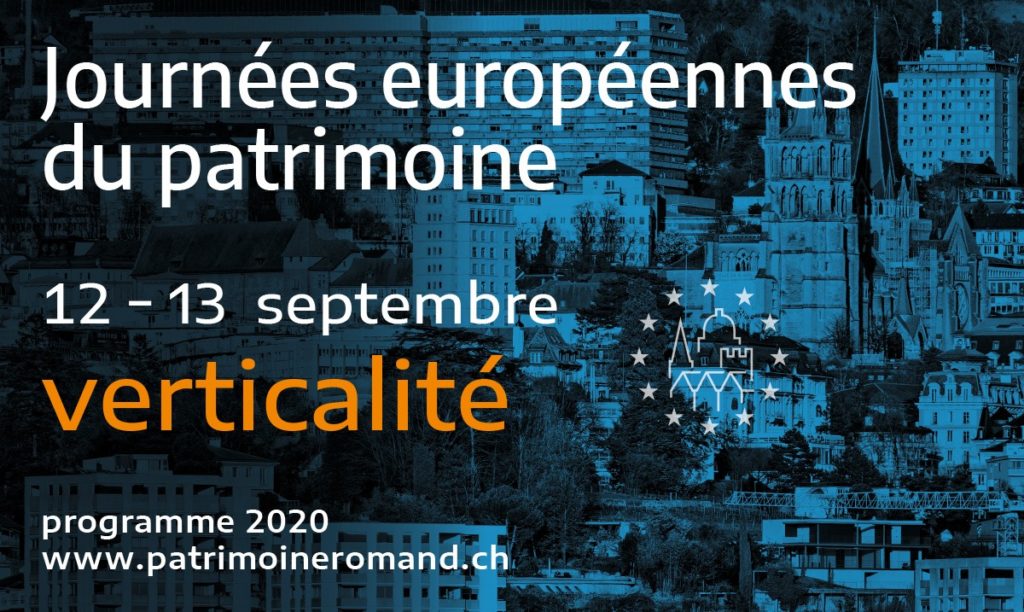