The Transition as a Project: Space, Life, Politics
The Eco-Century Project®
— Study days

The Transition as a project: Space, Life, Politics

At the initiative of the Fondation Braillard Architectes, Geneva, and the Habitat Research Center of the Swiss Federal Institute of Technology Lausanne (EPFL), the Bernardo Secchi Working Seminars (JBS) were established yearly since 2015 as an international and interdisciplinary meeting, bound to debate the main issues related to cities and regions in favor of the ecological transition as a coordinated action in the context of climate emergency. Integral part of the Braillard Foundation’s research and culture program The Eco-Century Project ®, the Bernard Secchi Working Seminar is dedicated to the memory of the planner and theoretician Bernardo Secchi (1934- 2014), Professor at the Schools of Architecture of Geneva and Venice. With his writings and projects, the internationally known and engaged urbanist has constantly promoted a critical understanding and innovative action for the just and optimal development of the urban realm.

In 2022, the 6th Bernardo Secchi Working Seminar will be dedicated to the transition (ecological, social, and spatial) of cities and regions,
considering Transition as a project for space, life and politics.

« The metaphysical and methodological commitment of modern
western urbanism is towards conceiving the project of the city and the territory as being part of a vaster biopolitical action ».1
Bernardo Secchi

In his last text dedicated to European urbanism and its tradition, Bernardo Secchi drew upon the Foucauldian notion of “biopolitics” to qualify to Modern Planning. He argued that the entire European democratic culture could be considered as the field of a “vaster biopolitical action” that namely engaged, constructed, and transformed urban space, in view of protecting, educating, and emancipating its population. Accordingly, planning and design of the 19th and 20th centuries were defined as techno-scientific and creative offspring of this tradition.
A never-ending list of crises, culminating in the recent health crisis and the upcoming global order crisis appear as precursors of increasingly
violent economic, social, and environmental ones. The conceptual, intellectual, and disciplinary debate proposed here is therefore worth
the challenge. It fosters the search for tools and methods of planning and design for an inhabitable, just, and healthy planet. To make this
socio-ecological and spatial transition possible, a new project with a fundamental conceptual shift in favour of new articulations between space, time and politics ought to be invented. Within this project, human synergies and values should be enhanced including those of heterogeneity and diversity in the design of the inhabited realms.

The seminar will take place on Monday and Tuesday October 3rd and 4th, 2022 at the Pavillon Sicli, in Geneva 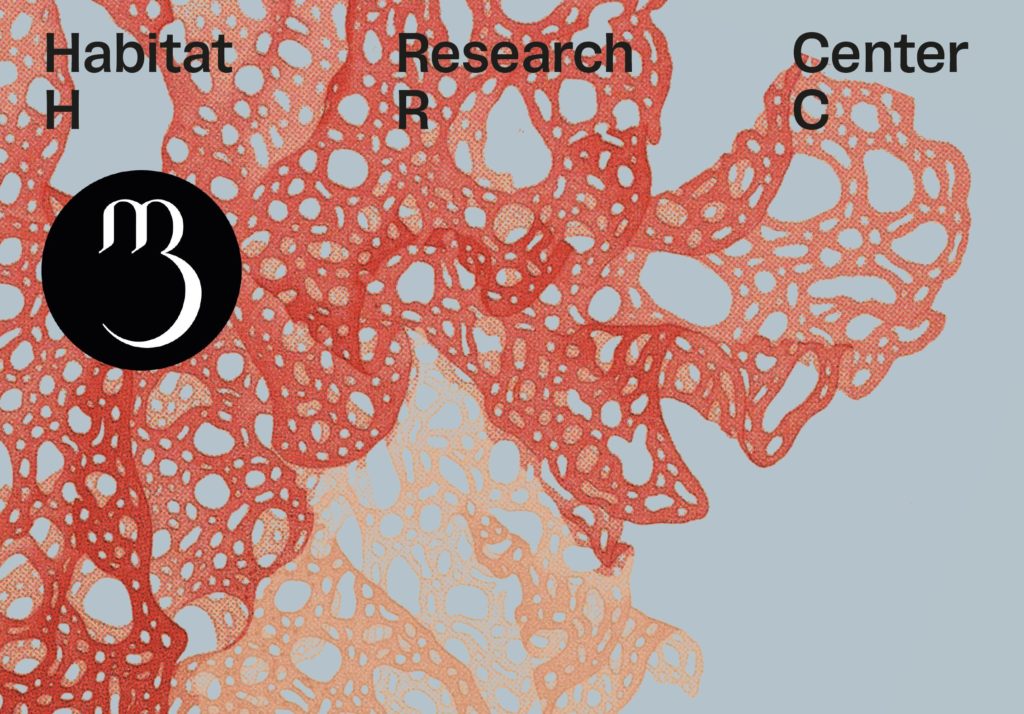