Fondation Braillard Architectes > Geneva at the test of sustainability
Retour

Geneva at the test of sustainability

To close the conferences series “Visions for Geneva” organised in 2007 by the Braillard Architectes Foundation on the occasion of its 20th anniversary, this work examines – from a sustainability perspective – the territorial dynamics underway within the French-Swiss agglomeration. The “Greater Geneva” is broached from different angles: identity, institutions, politics and economy, but also ecology, mobility, city/countryside integration and governance.

A sustainable party that is justified because the facts are stubborn. Despite the integration of the principles of sustainable development in cantonal and municipal planning instruments in Geneva, urban development poses a problem: miserable rate of housing construction, no large-scale projects, sprawling landscape, slow procedures, popular opposition, (very few) pleas filed by associations and (many) by individuals.

To better understand the current spatial logics, but also to show and promote the pluralism that makes up the city, this work brings together contributions from different social worlds: academics, regional professionals and representatives of associations. By crossing heterogeneous points of view, the result is a deliberately hybrid object supported by a hope: that the juxtaposition and telescoping of points of view will help fuel reflection and action in Geneva.

With the texts of: 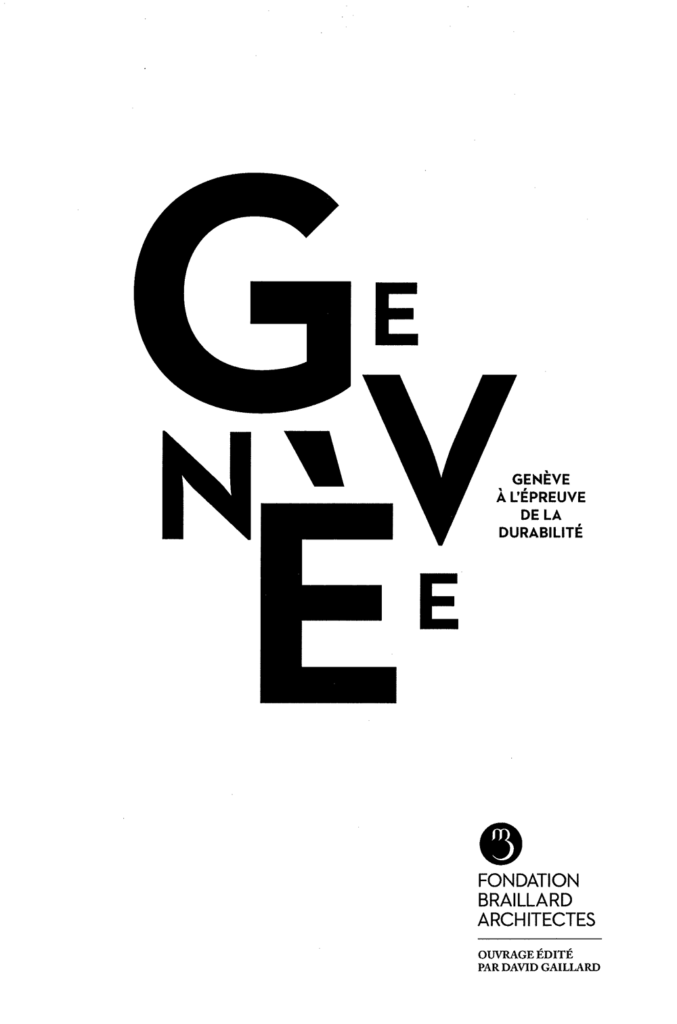