Introduction: the Challenge of the Transition Project

Introduction to the workshop

What went wrong in the previous decades? How did we arrive at this unprecedented climate change emergency? What was, is and will be the role of the disciplines of spatial transformation (architecture, urban planning, landscape design) and related disciplines (environmental engineering, sociology, economics, etc.) in the project of the Ecological Transition. An introduction to the civilisational challenges that lie ahead.

Innovation and ecological transition in complex systems: the example of energy transition

As a positive and optimistic introduction to the Transition Workshop, this intervention will demonstrate the capacity of the design disciplines both to understand the climatic urgency and to respond to via technical, conceptual and organizational innovation. 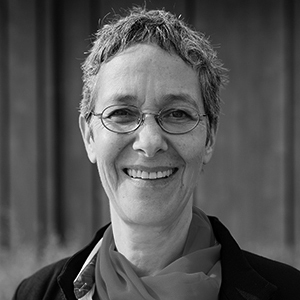 The urgency of ecological transition

The idea is to provide an overview of global challenges with three main entries: climate change, the collapse of biodiversity, especially arthropods, and a state of resources with some key benchmarks. We will also address the democratic, social and cultural context within which responses to the challenges must be constructed.
We will then sketch out some possible solutions by focusing on three main axes: the economy with the idea of permacircularity, democratic institutions, and finally the cultural shift that is currently taking place. 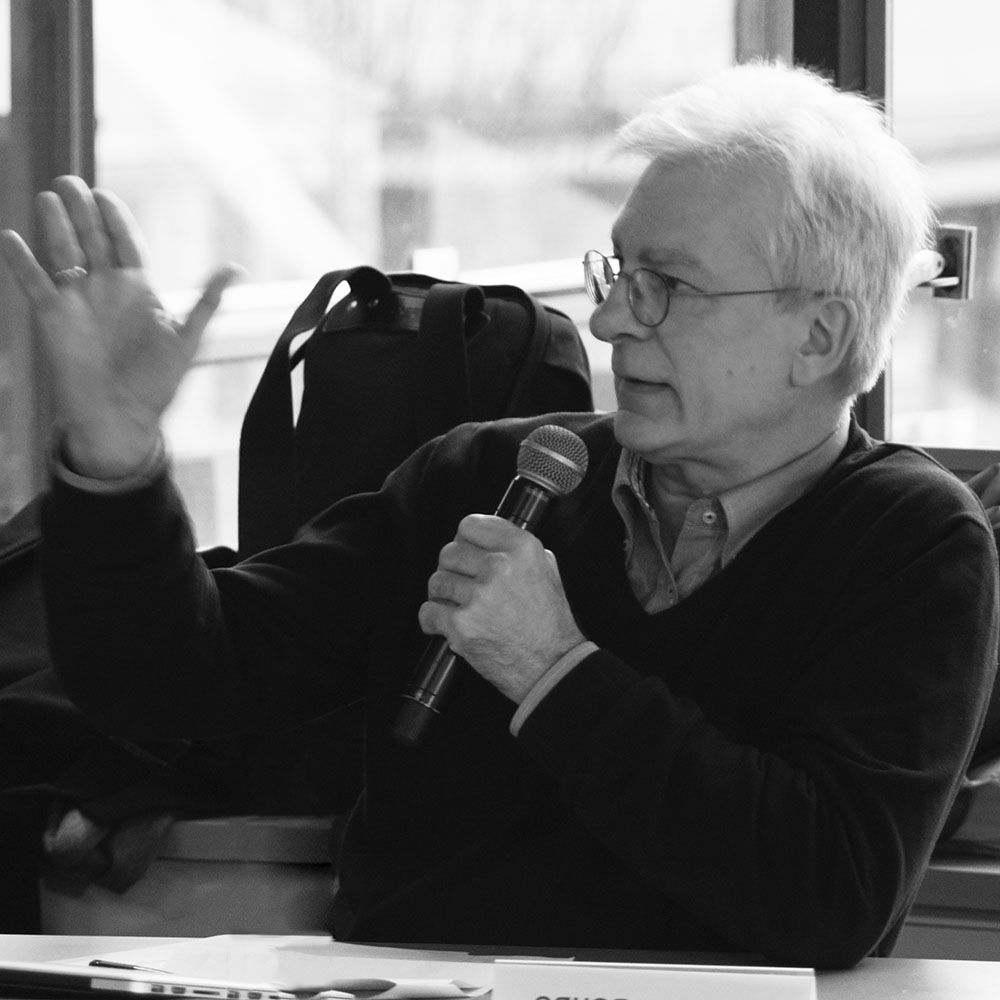 Geopolitics in the Age of the Anthropocene

Our entry into the Anthropocene, this new geological epoch which follows the Holocene, and in which humans are the main forces of change on the planet, requires a profound renewal of the social sciences, and geopolitics is primarily concerned by this revolution. It is now becoming impossible to distinguish between the Earth and the world, which would only be the political and social organization of the planet. For a long time, environmental issues were kept out of politics: the Earth was ruled by physical and biological laws, while the world was ruled by political and economic laws. This separation has notably led to the current ecological crisis, which has made many geologists say that we have now changed geological epochs. In the Anthropocene, the laws of nature overtook those of human history and geography. And this transformation of human relations with the Earth requires, in order to think about this new Earth, to invent a new geopolitics, or – to use an expression of Bruno Latour – a Gaïapolitics: literally, an Earth policy. 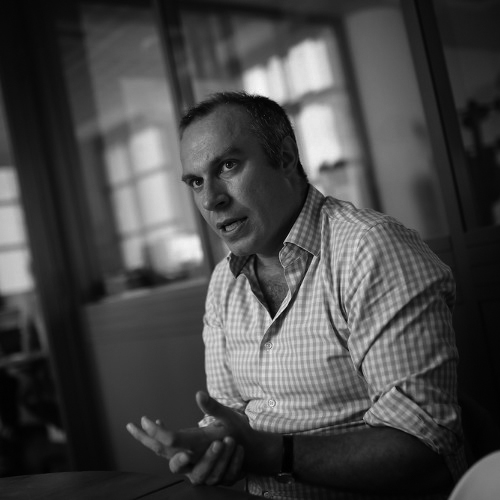 The design of architecture, neighbourhoods, cities and regions is wired wrong today. Ostensibly designed to be our habitat, ironically, it serves to destroy the habitability of this planet. Once providing shelter, protection, time management and cultural meaning – its role has now shrunk into a small segment in the global resource exploitation and economic value adding’ chain. Worse, it was and largely still is at once result and source of the massive fossil fuel dependency that grips our planet and weakens its very ability to support life. 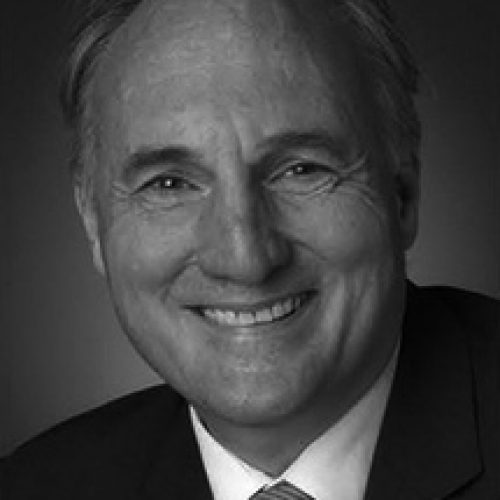 Slow down first: the built world as the key to a thriving planet

Our economies are doing Bernie Madoff pyramid schemes with the planet (we are taking the resources of the future to pay for the present). As a result, humanity’s demand on nature today exceeds what Earth can replenish, eroding our natural capital and jeopardizing future regeneration of resources. Like any such system, this one, if not followed, can only lead to collapse. Such a catastrophe would destroy much of the progress of mankind. 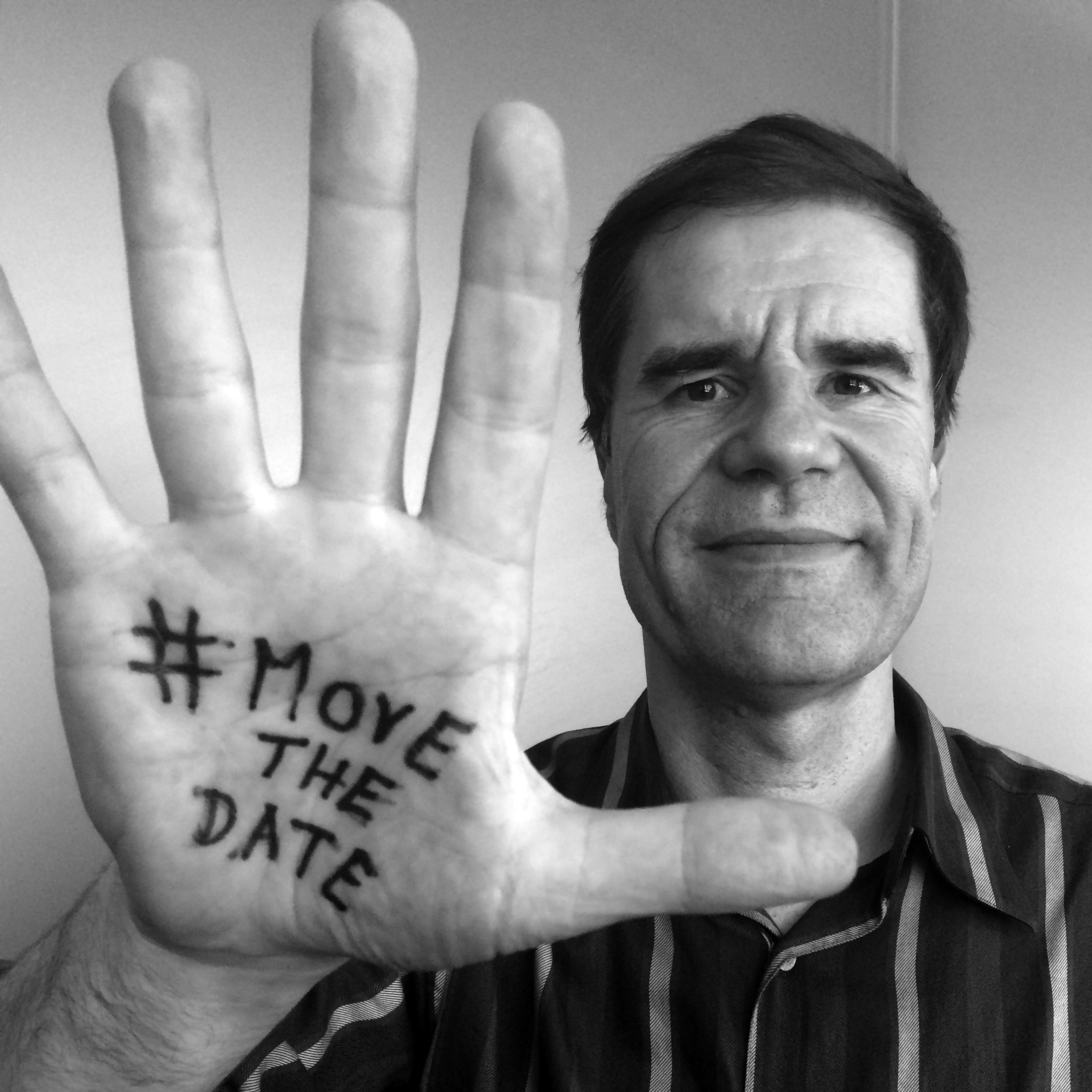 Review session of the introductory part of the Theory Masterclass
Part 2: methods & dimensions